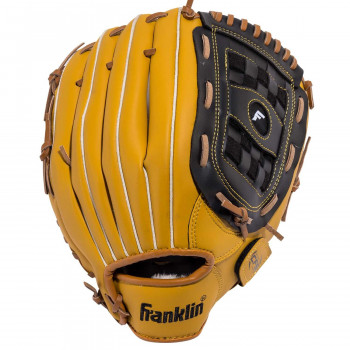 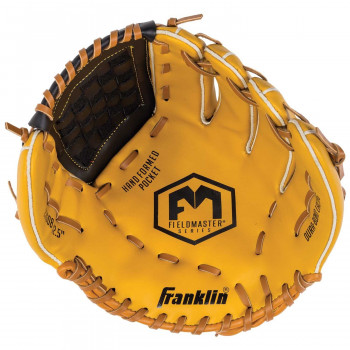 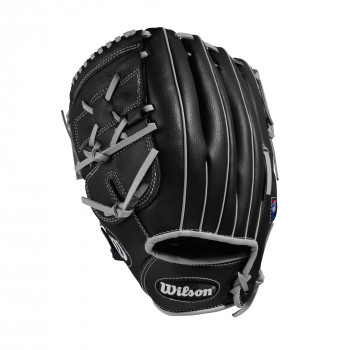 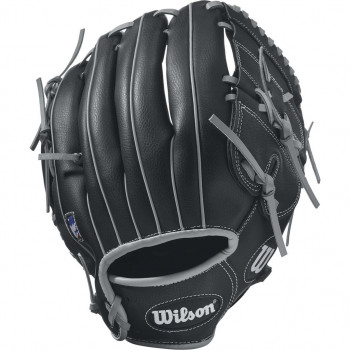 WTA03LB1712-12
zł169.00
With its 12" length and V-lace web, the Wilson WTA03Lb1713 A360 Slowpitch Softball Glove gives you the ability to play all over the field. The A360 12" comes with a Velcro strap to help you adjust the wrist tightness to your liking. KF  SPECS/FEATURES: 12" Pro stock leather Full leather construction Right hand throw Age: Adult Sport: Slow Pitch Softball... 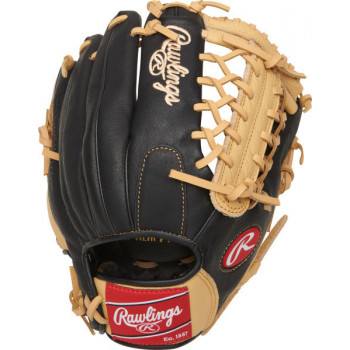 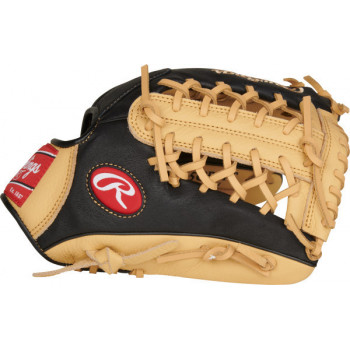 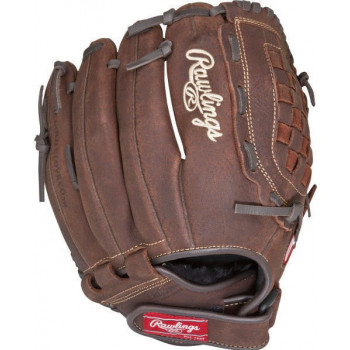 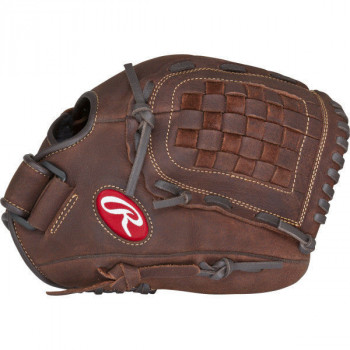 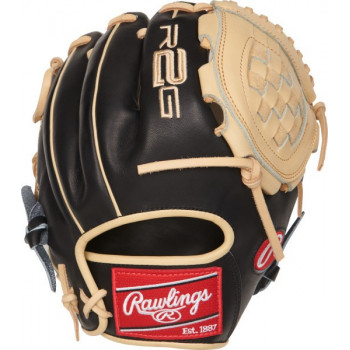 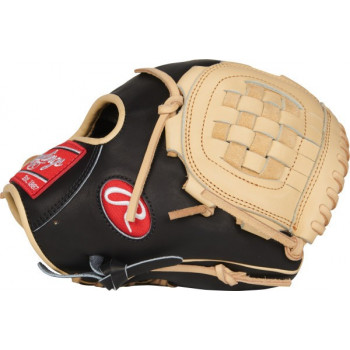 PROR210-3BC
zł1,200.00
A baseball glove designed for field play.- made of natural leather,- worn on the left hand,- size 10.75 ",- has a narrow fit- no additional time required for fitting,- ready to play, right after unpacking,- equipped with a closed basket,- has additional flexibility.
View 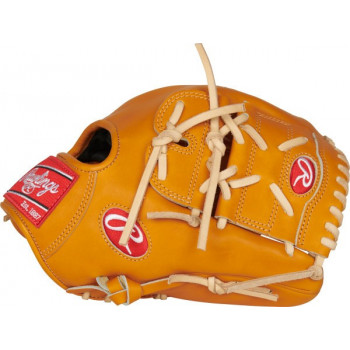 PRO206-9T-12
zł1,200.00
Baseball glove in light brown color.- in size 12 inches,- pattern chosen by professionals,- provides great comfort when playing on the pitch,- lining made of natural leather,- worn on the left hand,- creates a perfect fit for the hand.
View 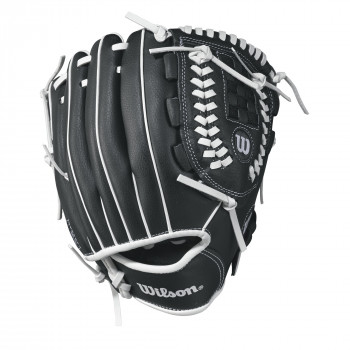 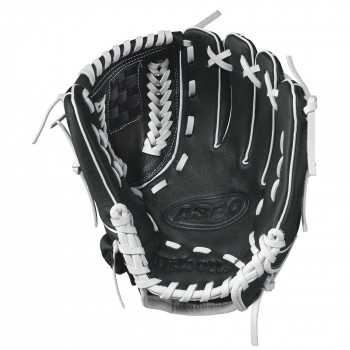 WTA03RB1710-10
zł169.00
The Wilson A360 10 "youth glove is the perfect glove for players who are just learning to play- The 10 inch size allows young players to learn to play defense anywhere on the pitch- makes gripping easy and pleasant,- this glove contains a full pigskin sheath and a strap with a hook and loop to ensure that the glove sits well in your hand during play,-...
View 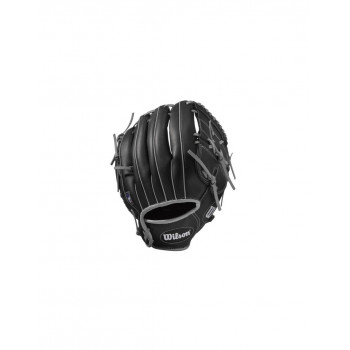 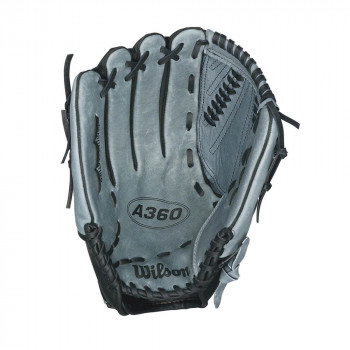 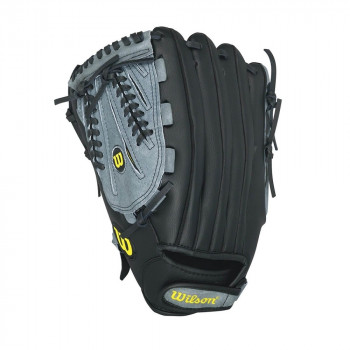 A03LS1513-LHT
zł209.00
Made entirely of leather, it is the perfect baseball glove. Inexpensive and durable enough to survive many seasons.13-inch model,The glove is for the left hand shooter LHT,Interesting gray color falling into blue with black,FACED ON THE RIGHT HAND.
View 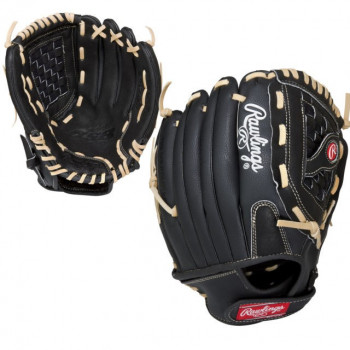 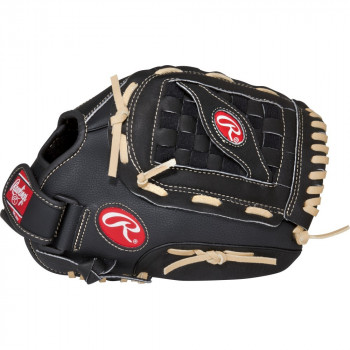 RSS125C-125-LH
zł229.00
New for this season, the economical Rawlings RSB™ Series is projected to be a dynamic sales leader for slow pitch softball as well as general recreational play. Deep, wide and highly functional pockets matched with Basket-Web® designs and adjustable Velcro® strap closures will improve your level of play and enjoyment. Size: 12.5 in Color: Black Back:...
View 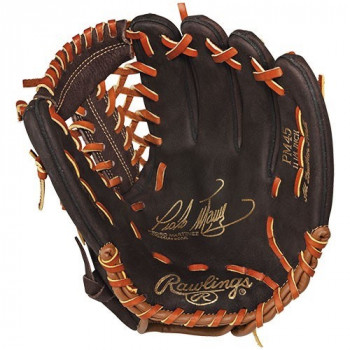 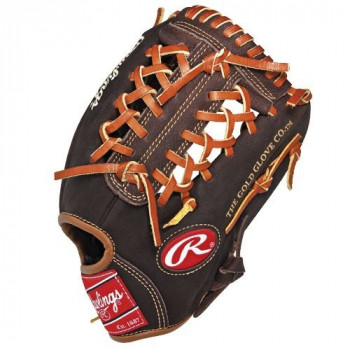 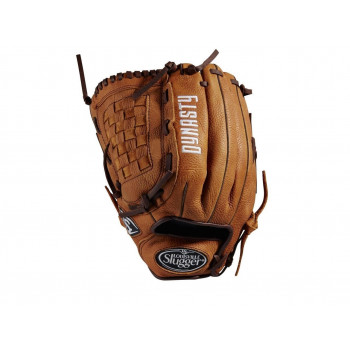 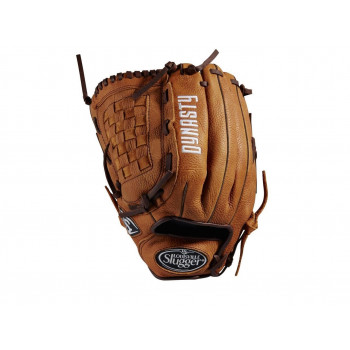 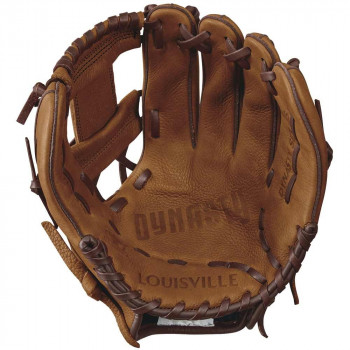 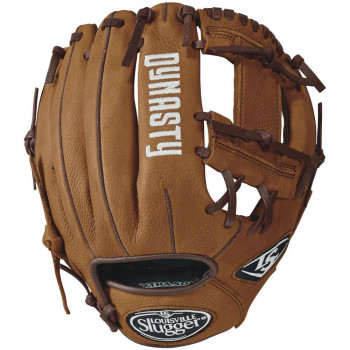 LDYRB1715-11,5
zł299.00
Dynasty is the perfect glove for players who want to enter a field with a soft leather glove.- H-Web gate model- size 11.5- for the thrower with the right hand- worn on the left hand,- light brown color,- thanks to the soft skin it is perfect for players looking for minimal hacking,
View
Showing 1-13 of 13 item(s)
A baseball putter plays a decisive role, since it is not uncommon for the number of points scored by the team to depend on him. Each pitcher has his own throwing technique, which is usually characterized by throwing the ball out of half a turn in a special way for baseball. After the throw, the pitcher moves into a ready position to catch the baseball, if it happens that the batter bounces it towards the center. For this purpose, the pitcher needs a suitable baseball glove, which will catch the reflected ball even if it happens relatively rarely. Putter gloves are less bulky than those intended for catchers. However, just like those for the catcher, they often have a closed ribbon. These gloves are easy to close due to the additional elasticity.

Interspersed with a thong, made of leather with a characteristic Velcro fastener, the most frequently chosen ones from Wilson and Louisville Slugger - these are the pitcher gloves you will find in our baseball store.

Save products on your wishlist to buy them later or share with your friends.

Please be advised that in order to optimize the content available on our website and adapt it to your individual needs, we use information saved using cookies on end users' devices. Cookies can be controlled by the user through the settings of his web browser. By continuing to use our website without changing the browser settings, the user accepts the use of cookies. Read more Privacy Policy.